2007 to present – To soothe and to heal Owner; DBA Healing Energy Services  Transforming the lives of people and their animals since 2009 in Olympia WA through energy therapy and Hypnotherapy (since 2015).

1967 to 1997 – Teacher, Librarian and Administrator At the school, School District, and State level in Washington State 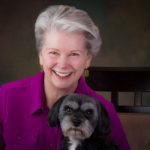 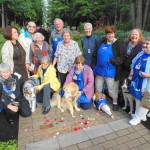