– The Process From Grief to Healing 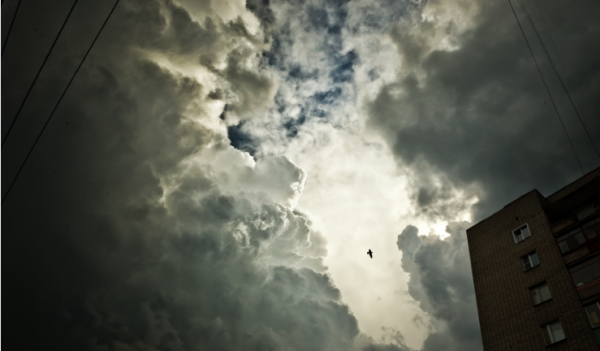 In this 3 part article, I share this account of the months before and after my partner Lloyd’s death in the hope that it may be helpful to others whose lives are ripped apart by the death of their spouse.

Twelve years ago, life as I knew it collapsed. My beloved partner died. Not because he was ill. Not because he was elderly. Not because he had a progressive debilitating disease or was in a coma. He died due to a cascade of events following a medical error that misdiagnosed BOOP – Bronchial Obliterans Obstructive Pneumonia – as lung cancer.

Lloyd’s right lung resection went well; however, during the night the lung collapsed. Complications followed and another surgery. I thought if I loved enough and believed enough, he would live. And he did; but it was a miserable life. A tracheostomy tube carried oxygen- rich air from a ventilator directly to his lungs. A feeding tube directly in his stomach provided nourishment. A catheter collected urine. These measures were meant to be temporary. However, his lung was unable to recover; the ventilator and all that went with it became permanent.

The end of life support…

Lloyd could not eat. He could not talk. He could not go outside. He could not come home. The next move would be from the hospital critical care unit to a skilled nursing facility capable of handling ventilator patients. We would live from one medical crisis to another until his body gave out. Lloyd requested life support be ended. He wrote, “I’ve had a good life. I have no regrets.”

Five-and-a-half months after what was expected to be a non-remarkable surgery followed by a six-week recovery, I authorized withdrawal of all treatment. I held Lloyd’s hand while the morphine was increased and the ventilator oxygen decreased. Even though his chest raised and lowered with the artificial breath of the ventilator, I knew he was gone. So was the future we’d planned together.

I was numb after months of living between his bedside and our RV parked in the hospital lot, responding to crisis after crisis. My life partner dying was difficult enough, but that it was the unnecessary result of a medical error made it even harder. Thankfully, my friends and grief support group gently held me in the days and months that followed.

The grief group gave me perspective… 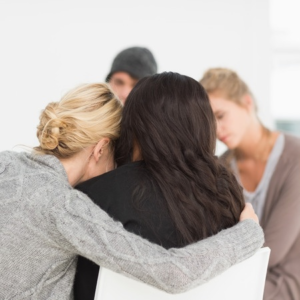 I was not the most wronged spouse in the world. A widower shared pictures of his beautiful wife with a quarter of her face carved away in an unsuccessful attempt to stop the cancer. A young man came with his newborn baby; his wife had died in childbirth. A woman’s brother had died in jail.  Spouses mourned the long, slow death of Alzheimer’s and death from debilitating, progressive diseases that took their loved ones, one breath at a time.

Ironically, I discovered I had much to be grateful for. In the hospital, staff had assisted Lloyd to sit upright so we could follow a seated exercise program on TV. We sorted through boxes of unmarked photos and organized them into memory albums. We spent days together that under other circumstances would have been filled with work. Lloyd’s mind remained clear. Only relatives could visit, so his friends remembered him as the vital man he was when he entered the hospital.

Despite the circumstances that lead to Lloyd choosing death, I struggled to move in ways that would tip my universe toward peace and away from grief; toward hope rather than despair. I tried to maintain our life as it had been. I took the grandkids camping, but Lloyd had been the one who baited the hooks and killed and gutted the flopping, gasping fish they caught. Lloyd was the gentle force behind the flowers and birds that filled our yard. He had a gift for gardening; I did not. I continued to bowl on our mixed doubles team, but without Lloyd the joy was gone. I returned to grant writing, but my zest for the competitive process had dulled. I had no vision of my future, much less a plan for the day. I was sure the best times of my life were over.

In part 2 of my experience, I’ll share how I began to move on after Lloyd’s death

death of a spouse, healing 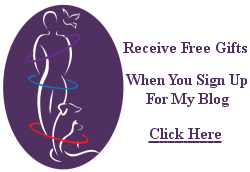 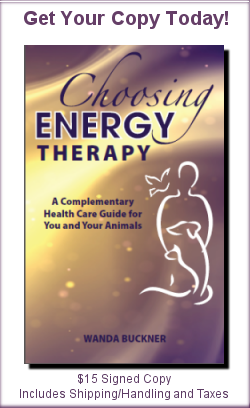